Bali, an island in the middle of the Ring of Fire ? | Atlantis Bali Dving 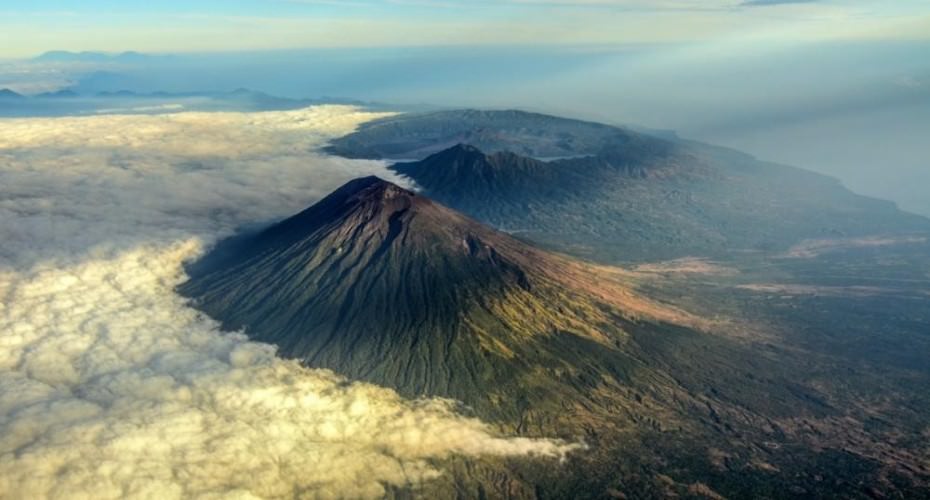 BALI, AN ISLAND IN THE MIDDLE OF THE RING OF FIRE ?

Bali,an island in the middle of the Ring of Fire?

Indonesia is part of the famous Ring of Fire which is a linear alignment of volcanoes surrounding the Pacific Ocean.

How these volcanoes were formed ?

In a simple way, our earth surface is comprised of several tectonic plates, all of them in motion. They are divided in 2 categories: Oceanic and continental. The main difference between them is their thickness which is 6 km for the oceanic crust and 30 km for the continental one.

During this subduction movement, it’s possible that magma goes up to the surface which can sometimes form volcanoes. Obviously, this formation takes over billions of years , so no worries to see a volcano popping up overnight 🙂

Is this movement responsible of the latest earthquakes ?

Yes, due to a depression of 6 cm per years , this subduction movement is the source of friction between these 2 plates and the cause of earthquakes.

Sometimes, the oceanic plate may brutally “slides” under the continental plate. The result was a disaster calls “mega-earthquake”. These are the strongest, most dangerous and devastating earthquake you can find on our planet. In some instances, if the hypocenter of the earthquake (The point within the earth where an earthquake rupture starts) is located in the ocean , that may produce a tsunami.

However , this incident remained extremely rare and the majority of earthquakes felt in Indonesia are not serious.

Mount Agung which culminated the island of god is still active but also actively monitored by volcanologist from all over the world. Nowadays scientist are able to detect a possible eruption,or a tsunami thanks to the presence of ocean buoys. The new scientist tools, as far as possible, are used to prevent the slightest risk and take the necessary steps in case of an eventual natural disaster. Many prevention system were established to make sure you spend a pleasant stay on this magical island. So, you shouldn’t have any fear, worries or be concerns. You can just come with peace of mind to this beautiful island to enjoy perfect holiday.

You want to learn more about Lombok’s earthquake ? Check this link below :

Why diving in Indonesia captures eyes from around the world

END_OF_DOCUMENT_TOKEN_TO_BE_REPLACED