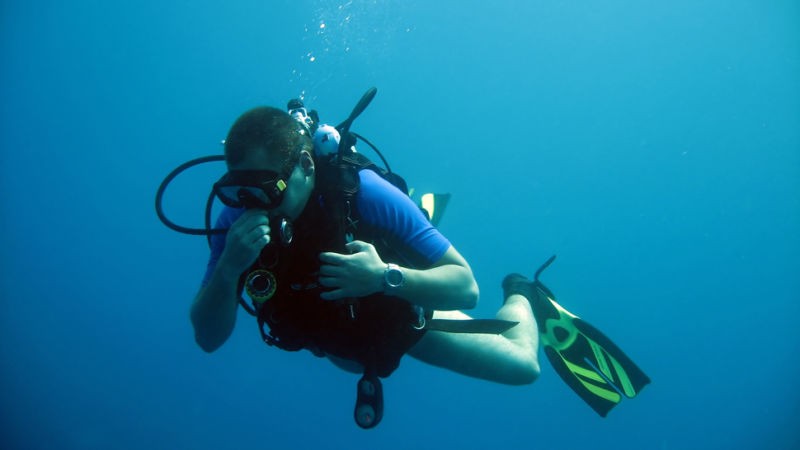 Clearing Your Ears During Diving

As divers, we are dealing with major pressure changes. The deeper we go, the higher the pressure and the pressure increases much faster underwater than in the air. The clearing of ears receives extensive attention during the Introductory dive and during the Open Water course.

In our ears, behind the eardrum is an air-containing cavity, we have to bring this to the correct ambient pressure while descending, refer to as equalizing. When we take off, the pressure will usually diminish automatically. If you have a good equalizing technique, you can also apply it in an airplane, during a ride through the mountains or if you are on a train driving through a tunnel.

But the Valsalva maneuver has three problems:

1. The muscles that open the eustachian tube are not activated, so it can’t work if the tubes are already locked due to a (too large) pressure difference.

2. You can easily damage something by blowing too hard.

3. Blowing against a stuffy nose increases the internal blood pressure, including the fluid pressure in your inner ear, which can cause tearing, so do not blow too hard, and no longer than five-seconds.

Push your cheek forward, squeeze your nose and blow gently. As you move your jaw forward, the muscles in the palate become flat, which will ensure that the Eustachian tubes open. By gently blowing, the pressure will become the same.

Pinch your nose, blow gently and swallow A combination of Valsalva and Toynbee: closing your nostrils, blowing and swallowing at the same time.

Make sure you do not swallow air, swallowing air underwater can cause painful cramps in the stomach and intestines. 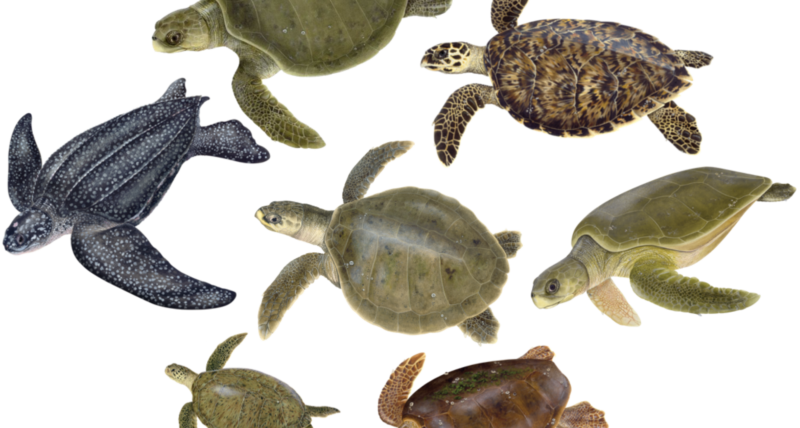 The Turtles of The Sea