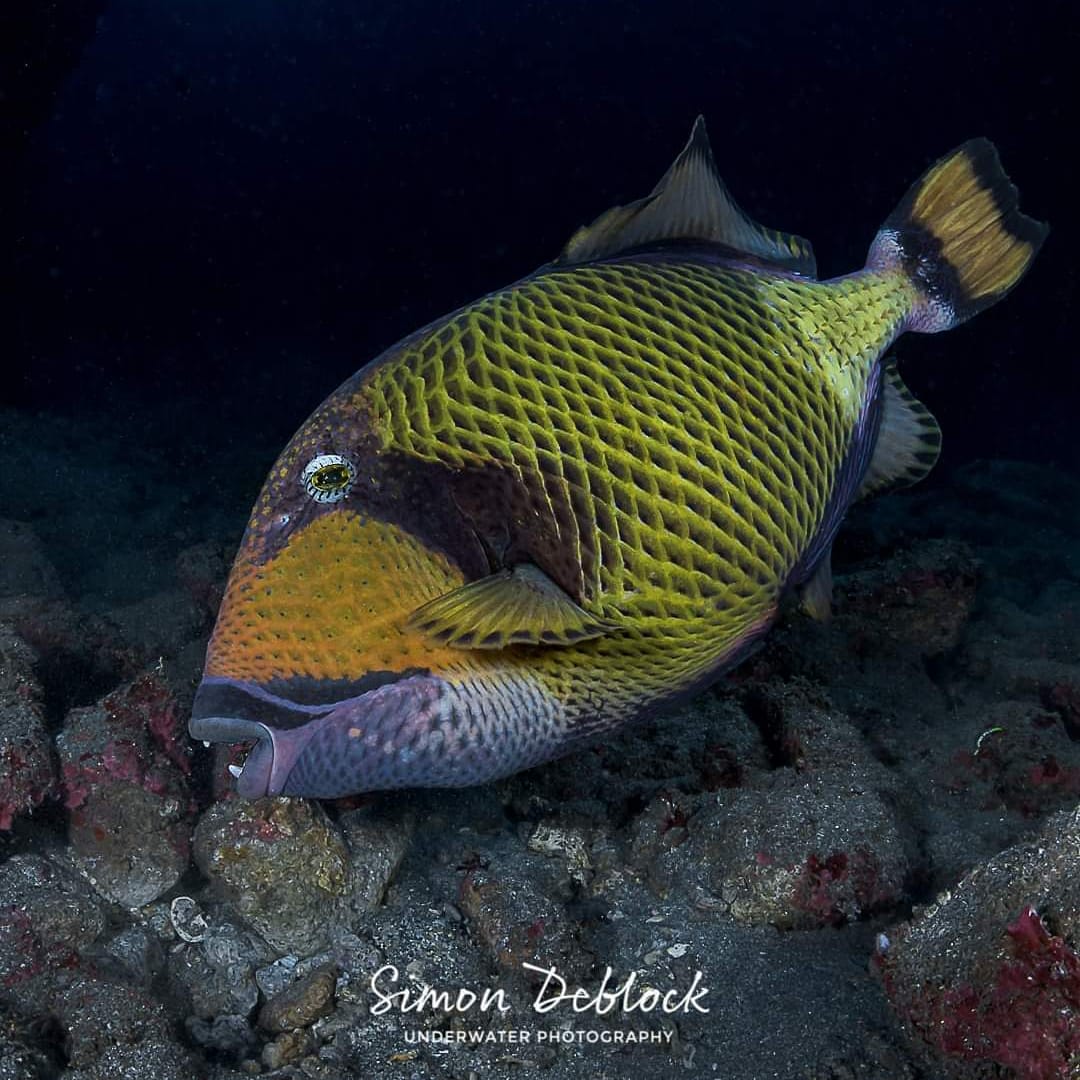 Out of all coral fishes you can meet during your dive or snorkeling trip, one species is notorious among humans as the beauty that hurts us.

A seasoned diver or snorkeler might recognize the fish pictured above. It is the infamous Titan Triggerfish. They are quite large in size reaching 75 cm or 30 inches in size. It has brownish-black scales all over its body with yellow accents on its face and fin. You can find them in tropical seas, especially around the coral reefs of Australia, Fiji, Thailand, Indonesia, the Philippines, the Maldives, and also in the Red Sea. Any diver that frequents the tropical waters must have had a run-in with this notorious coral dweller at least once.

There are stories of divers and snorkelers that came up with bite marks on their fins, skins, bruises or even losing an ear. Titan Triggerfish packs a punch of a bite with its hard snout and human-like teeth, very suitable with their diet which includes various creatures of the coral reefs. They feed by moving corals and stones around, exposing their food beneath. Stories like such paint Titan Triggerfish in a bad light. But they attack not only humans but also other creatures of the sea that crosses its path.

That being said, we have to remember that we are the intruder. These aggressive actions from Titan Triggerfish are merely an act of protection for live perseverance. It is we who need to be respectful when we are enjoying our ocean. As we in Dune Atlantis Bali believe:

Ocean for all and all for Ocean. 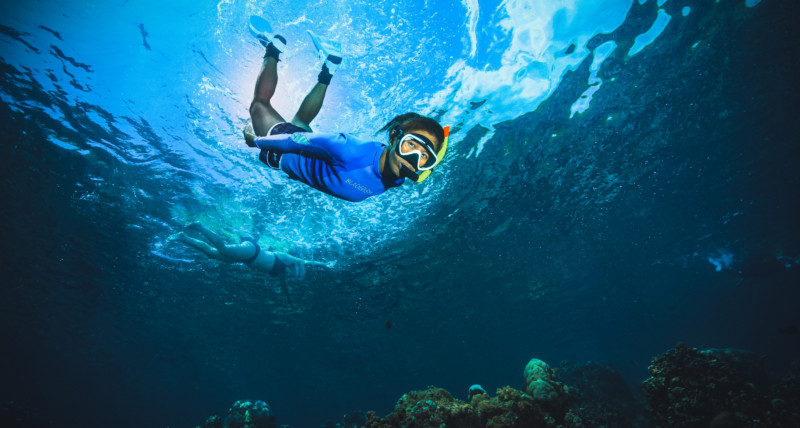 How to Snorkel in the Ocean

END_OF_DOCUMENT_TOKEN_TO_BE_REPLACED 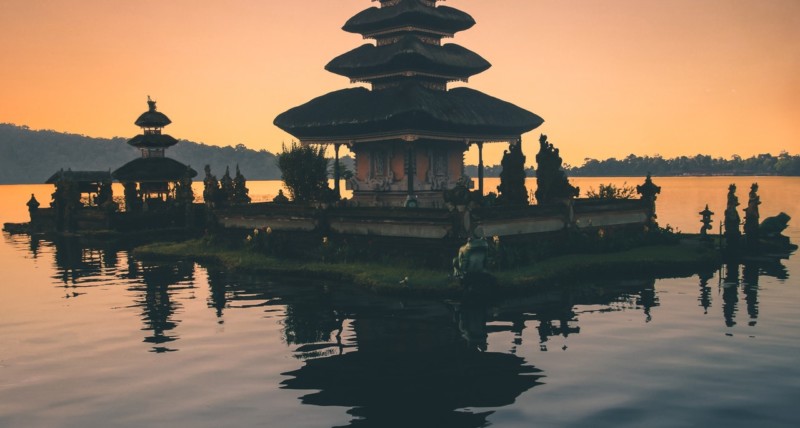